Follow the Money – why debt is a way of life. 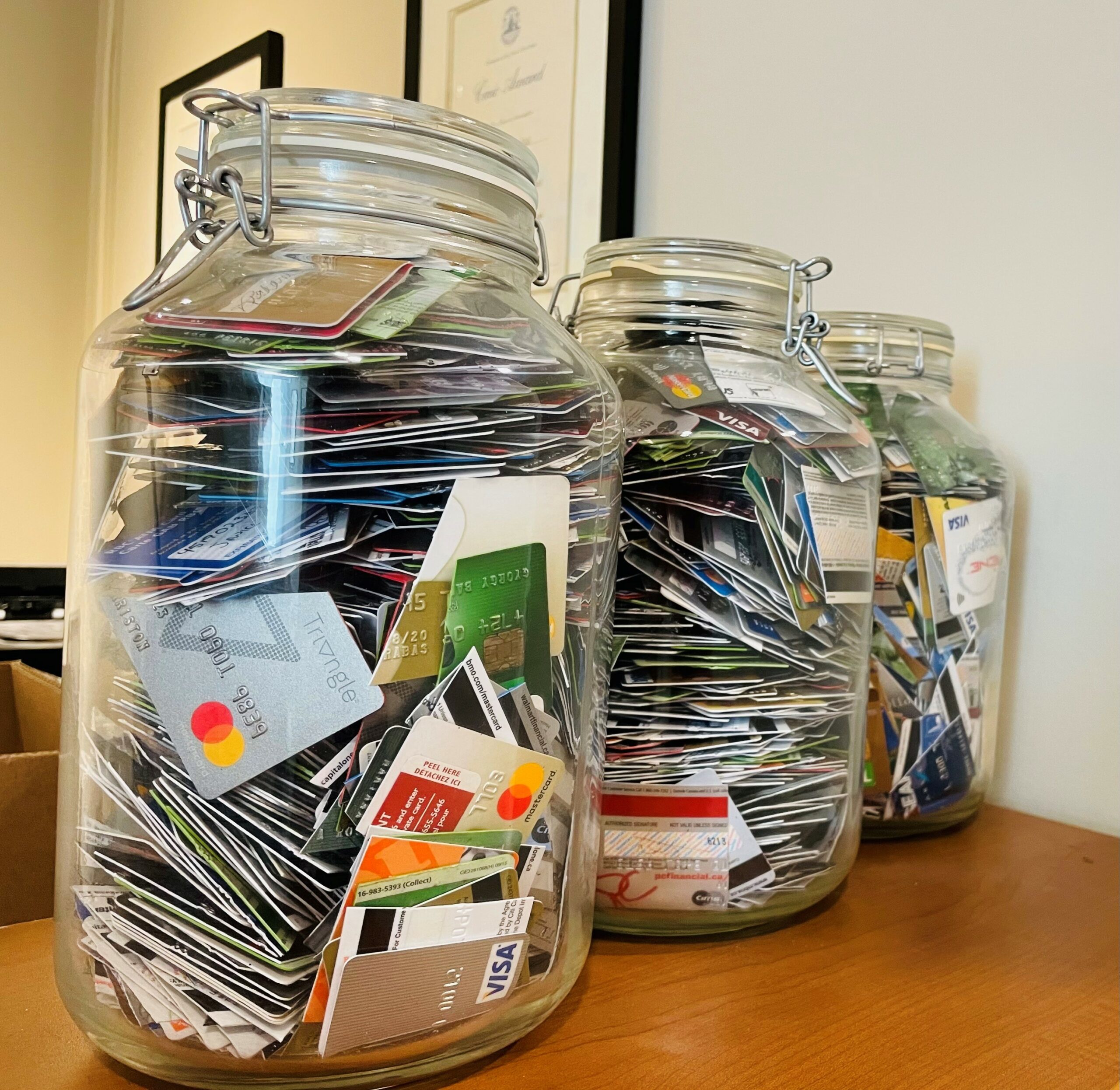 We have heard the expression “follow the money” bantered around a lot in recent years, especially as Big Pharma rolled out its mRNA experiment, but the expression might equally well apply to other facets of our economic lives.

Canada is one of the worlds largest countries, by land mass, and it is a very important producer of precious metals and other minerals.  However, when it comes to gold, we haven’t got any, even Venezuela has 161 tonnes of gold, Canada zero.  We are one of five countries that have no gold reserves.   So, what happened to it?  Justin Trudeau sold it all.

At one time money was backed by gold, national governments would maintain a reserve of precious metals, usually gold, that would be equal to the value of the amount of currency produced and in circulation.  The British pound for example was called “a pound sterling” because it was backed by reserves of silver.

By 1933 the Canadian dollar ceased to be backed by gold and became entirely fiat.  Fiat currency has no actual standard, rather its value is arbitrarily assigned.

Money is an interesting topic, we often hear people say things like, “if I had more money” – indeed “if I had more money” my life would surely follow a different path.  Just how much money is there In Canada?  Well, it turns out that there is about $96 billion in circulation, if Elon Musk owned all the money in Canada, he would still come up $206 billion short of his fortune – Elon is worth more than three times the value of all the money in this country.

Paradoxically, and this is really telling of the political and economic bungling from our country’s leaders, by a miracle of biblical proportions, Canadians charged about $600 billion on their credit cards last year alone.  In other words, Canadians borrowed (using Bank Issued Credit Cards alone) more than six times the amount of money in the entire country.

Basically, the banks are running a big Ponzi Scheme, they are lending money that doesn’t exist to people, in some cases, who have no hope of ever paying it back.  They are able to this through creative accounting practices, inclduing fractional reserve banking. In addition to the money loaned through credit cards, banks also lend money (that doesn’t exist) for mortgages, car loans, lines of credit overdraft protection and so much more, to the tune of trillions of dollars.

In Canada, as we can see, debt dwarfs’ currency, people are using debt to pay their bills, they have no choice, there is not enough money to go around.  Quatitative easing serves only political optics while confering little or no benefit on ordinary people. Now don’t laugh, but there is only enough money in circulation in Canada if everyone had $2,500 in actual currency at home, in their sock drawer, there would be no money whatsoever left in circulation.

Canadians are so accustomed to being debt, after all we are the most taxed and indebted citizens in the world, that we often have no idea how much we owe.  We actually use expressions like “homeowner” to describe people who are more deeply in debt than others.  We have blogged about it before – you are NOT a homeowner until you make the final mortgage payment.  Canadian “homeowners” are far more in debt, on average, than Canadian “renters”.  Ironically most “renters” wish they were “homeowners”.

Do you need to break the cycle?  Call us for a free consultation, let’s talk about raising chickens, growing vegetables and getting off the treadmill!