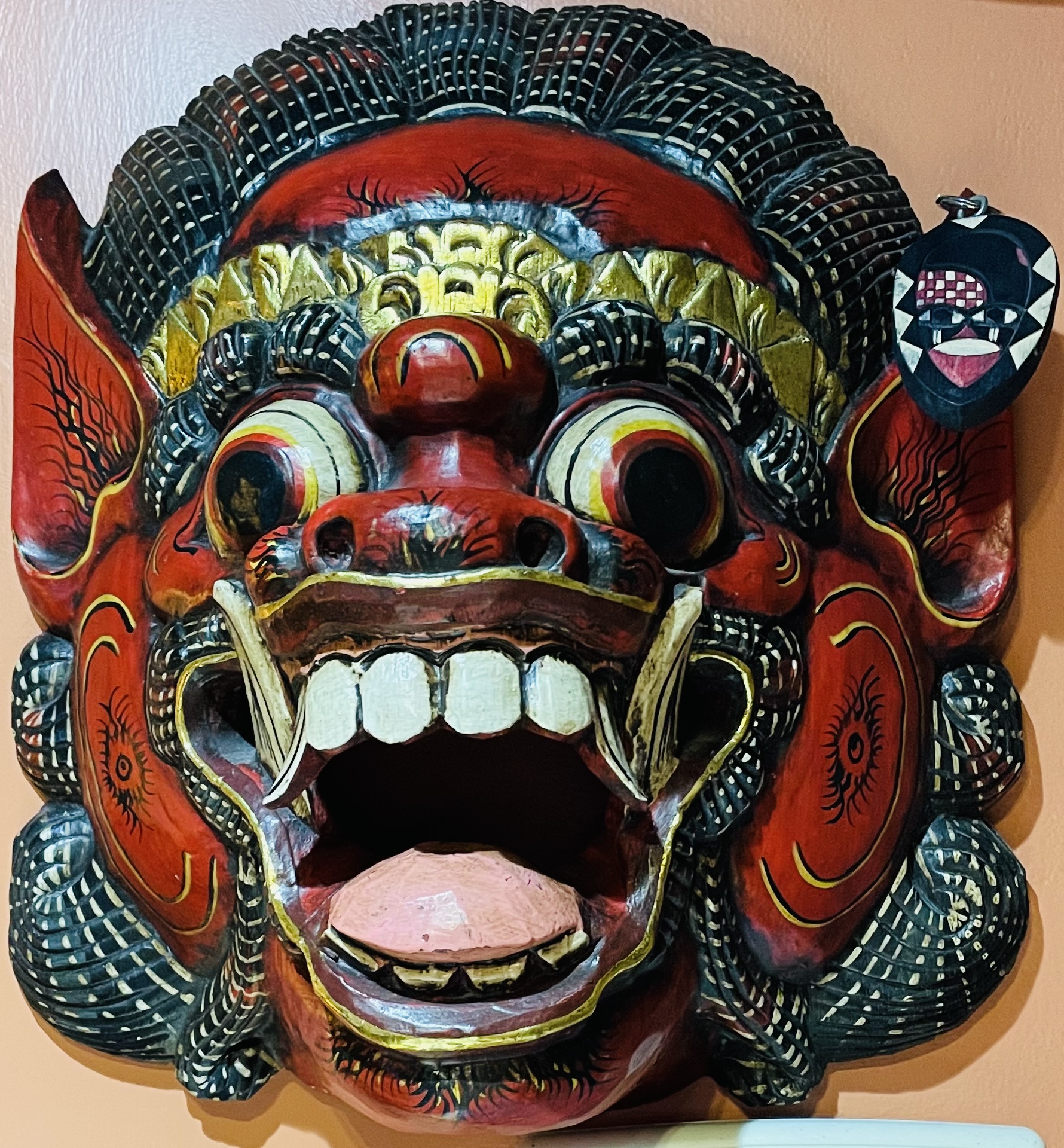 The Insolvency Apocalypse is about to arrive, or is it?  Before the lockdowns occurred chartered banks, around the world, were seeing declining profits.  Some economists were talking about a looming banking collapse similar to 2007/8.  Canada’s top chartered banks were all reporting significantly smaller profits than in previous years.  Consumer debt levels were reaching epic proportions by 2019, the Canadian Bankers Association stopped reporting statistics on credit card use in 2019.

Bank issued credit card statistics are nothing short of staggering, and a blight on the Canadian Banking industry.  In 1977 Canadian Banks had 8.2 million credit cards in circulation for a population of almost 24 million, the average sale (adjusted for inflation) was $138.28, and Canadians had charged about $4 billion on those cards, with a 90 day delinquency of 1.3%.

Moving forward to 2018 (the last year of statistics) we find Canadian Banks had 75.8 million credit cards circulating around a population of 37 million, the average sale was $94.76, indicating that credit cards were being used for smaller purchases, yet Canadians had charged about $548 billion on those cards, with a 90 day delinquency of 0.8%.  The lower delinquency rate may be partially explained by the sheer volume of credit cards circulating and consumers using one card to pay for another and transferring balances between cards to maintain current status.

Average interest rates on bank issued credit cards are 21% (ranging from 17.5% to 23.9% based on credit score).  Minimum monthly payments are calculated at less than 2% per month of the total outstanding balance, which means that very little of each payment goes to (principal) debt reduction.   We have seen bank issued credit card statements advising debtors it would take more than four hundred (400) years to pay their debts using the bank’s minimum payment scheme.  The housing (price) boom came at a very opportune time to provide homeowners with a liquidity option that would not have otherwise existed.  Having the ability to refinance debt through low interest mortgaging, help stave off an otherwise inevitable visit to a Trustee’s office.

Another factor that helped defer the insolvency apocalypse was the government’s issue of the Canadian Emergency Relief Benefit (“CERB”).  There were 9 million unique applications for the benefit, which would be approximately half of the Canadian workforce.  Unfortunately, a significant portion of recipients were not eligible for the benefit, and some were able to double dip.  The government was extremely clumsy in its haste to push the Universal Basic Income (“UBI”) concept forward, and this was an ideal opportunity to trial the idea.

Some ODSP (and other benefit) recipients were unwittingly advised by their benefit administrators to make application for the benefit.  Both the CRA and Service Canada were taking and processing applications, and some applications were inadvertently approved by both resulting in a double dip.  One family consisting of two children (aged 15 and 17) received $2,800 from ODSP, their usual child tax benefit, and each family member received $2,000 from the CRA and Service Canada applications.  The result being a monthly family income of close to $20,000 albeit not for more than a few months.

Canada’s housing bubble has been problematic for many years, in 2016 the International Monetary Fund (“IMF”) was reporting that Canada’s housing market was overpriced by as much as 60%.  Since that time house prices have exploded, more than tripling in some markets.  Higher prices mean higher mortgages, higher commissions, higher down payments, and higher incomes to qualify.  The overnight rate increase (and projected further increases) signify an impending flattening or even correction in prices.  Some economists predict a correction of up to 30% in the next year.  Resulting price changes also impact access to consolidation of unsecured debt forcing consumers to seek more traditional options to deal with debt.

Two years ago some industry pundits were predicting a tsunami of insolvency filings, it never happened.  Frankly it seems unlikely that it will happen anytime soon, a return to pre-lockdown filing numbers appears more likely.  In the past two years we have witnessed massive declines in insolvencies, 2019-2020 alone saw a drop of more than 30%.  Large firms have struggled as much as smaller firms but may lack some of the agility to remain in business if the current trend continued much longer.  The move to virtual services will help reduce the need for rental office space and possibly some staff.  Cost cutting does not equate to more business and a return to pre-lockdown filing levels is no panacea either.

Apocalyptic filing levels, if they happened, may be very sort lived and serve as more of a catch-up than an increase in long term business.  The years 2016-2017 saw a filing drop of 3% while from 2017-2018 there was an increase of 2.5% over the previous year numbers were still lower than in 2016.  The year 2019 saw 8.5% growth from 2018 but that is an increase of only 8% in the years from 2016.  Given the population grew by 4% between 2016-2019 the overall growth in insolvency filing was really less than 8%.  The exponential growth of credit use seems to suggest pending doom, but not so fast, institutional lenders are doing more to help people struggling with debt than they have done in the past.  While the media blames lockdowns for our economic woes they are not telling the whole story of an economy that was floundering before the lockdowns started.

Don’t worry too much about economists, if they have ever had any idea of what they are talking about we surely would be able to negotiate all of our economic problems quite easily.  Economists’ models are far more often wrong.