Low Interest – Get Ahead 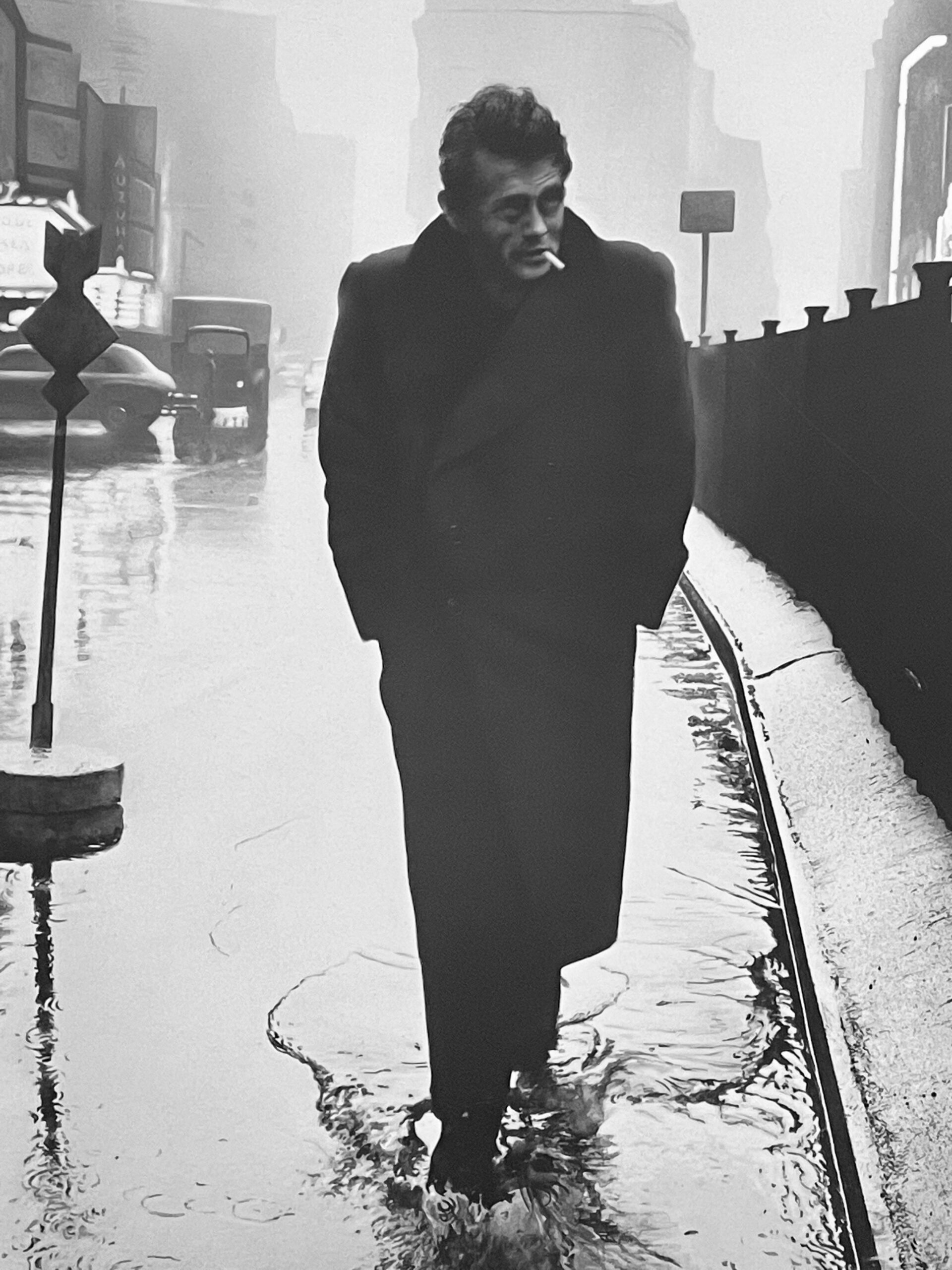 It is ironic how people think about debt, or perhaps more accurately don’t think about debt.  There is an old adage about “using other people’s money” that really makes little sense, most of the time.  Periods of low interest are opportunities to get ahead but they often turn into debt traps.

The problem is that cheap debt is attractive debt, “we should pay off our high interest debt with a low interest mortgage” – you may have heard it before, in fact we have blogged about that very topic before.  Rather than setting ourselves up to take on more debt, wiping the decks of unsecured debt to free up credit cards and PLCs for more spending, we should aggressively pay down low interest debt while more of our money is applied to principal payments.

The difference in payments over the five-year term is $43,216 or $8,643 per year ($720 per month) of after-tax earnings.  The temptation for many homeowners is to take advantage of low interest rates to consolidate unsecured debt.  But the cost and consequences can become far more than they bargained for.

It is simply not possible to get out of debt by acquiring more (new) debt.  Cash flow is the allure that debt salespeople use to tempt consumers to extend themselves deeper into debt.  Using the examples above if a person with $60,000 worth of credit cards added that to their mortgage at 6% interest, the total payments would increase to $138,198 and at 1.5% to $86,339 and at the end of five years, in either scenario, the $60,000 worth of credit card debt would be reduced to between $40-$50,000.

By contrast, doubling down on payments during periods of low rates can help you to achieve homeownership much earlier.  If the same payment rate were applied to the 1.5% rate mortgage as would be required at 6% the mortgage would be paid off is less than half the full time (assuming a 25-year amortization) and would save the debtor about $26,000 in interest charges.

While low rates attract people to take on more debt, they should be utilized to pay off debts more rapidly in case we enter a full blow recession.  Low rates allow you leap ahead in debt management and set you up for asset ownership.  Conversely, low rates could get you much further into debt and cost you a lot more headaches in the future.  Think carefully.

Do not trust the media to properly research their reports, journalists like the sensationalism that comes with skewed data and rarely paint a clear picture what is happening.  The best example is using averages “the average Canadian owes $73,532 in consumer debt including mortgages” heralds the CBC – completely ignoring the fact that only about one third of Canadians are living as homeowners.   Since there are about 37,500,000 Canadians that equates to about $2.7 trillion of total debt.

To break out mortgage debt it helps to be mindful that homeowners often only have a 50% stake in the property, as a joint tenant, and a significant number of them (estimated to be about 30-40%) are not carrying mortgages.  The point being that the average debt load of $73,532 per person (including mortgage debt) is completely misrepresented.  About 56% of Canadian adults are married, so we might extrapolate that a corresponding 56% of Canadian homeowners are also joint tenants.

It has been estimated that the total number of people who identify as homeowners is close to 14 million. Assuming that 56% (the married ones) are joint tenants so there would be about 10 million individual (and coupled) homeowners amongst whom the estimated $1.7 trillion of mortgage debt is shared.   That works out to be $170,000 of mortgage debt per household of homeowners.  Be mindful that only bank issued mortgages are publicly reported, and they have increased by 42%, and secured lines of credit have increased by 60% and may not be in those figures.

Using the CBC’s average of $73,532 per person, spread across the entire population, there is a remainder of almost $1 trillion in other, non-mortgage, consumer debt.  This is a massive increase during the last five years that remains unresolved, insolvency filings are at historic lows indicating that people are in debt-crisis-survival mode, moving debt around to avoid paying it or dealing with it.