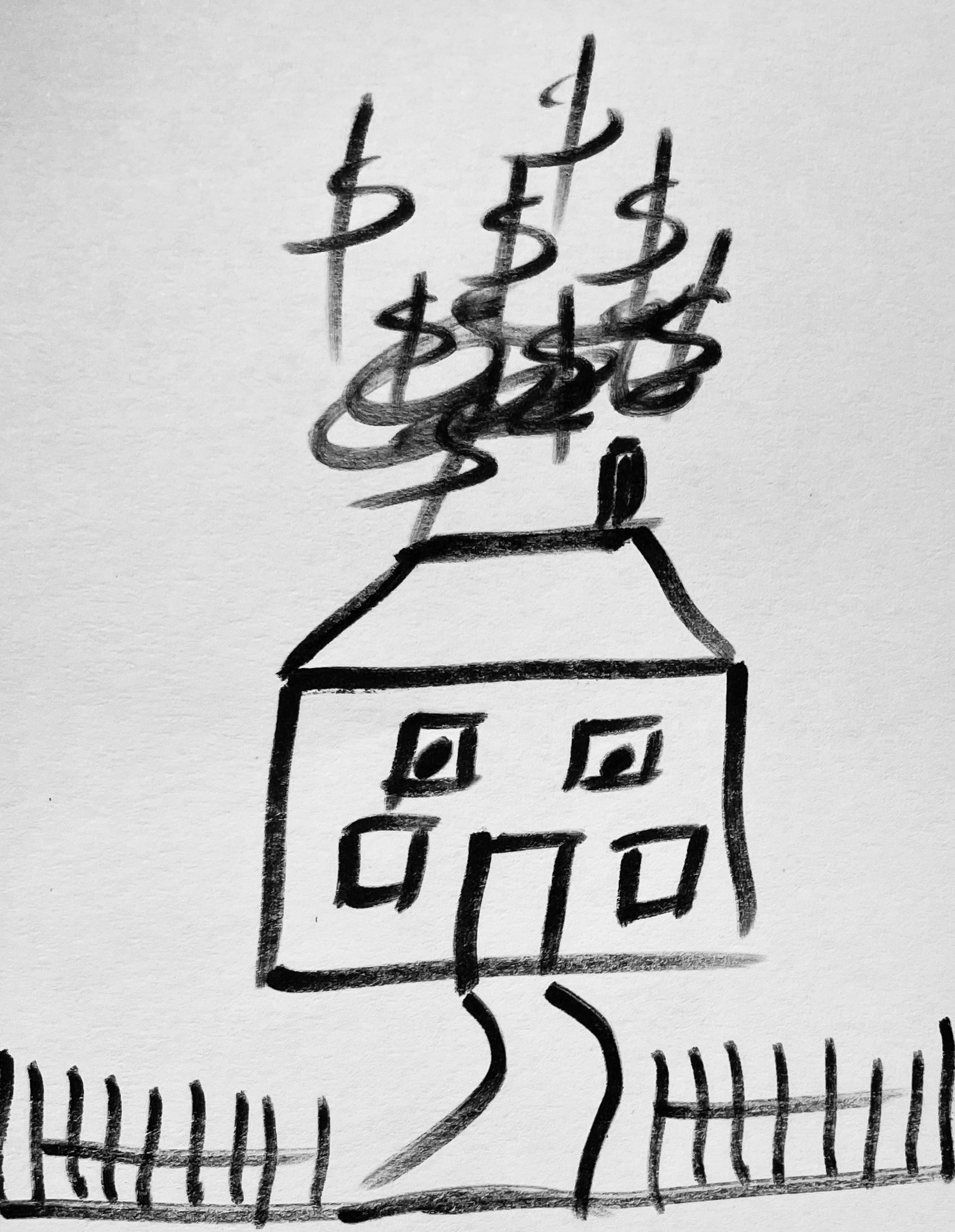 Mortgages have been the key to home ownership for most homewoners for over a hundred years.  Originally mortgages would entail payments of interest only while the purchaser saved up the money to repay the principal amount borrowed to purchase the property.  In earlier times, the purchaser(s) could not reside in the property until it was paid for – in full!

The early 1980s bought a recession that produced extremely high mortgage (interest) rates.  In fact, bank rates in 1981 peaked at over 25%, the result was what was referred to by some as “jingle mail” – a sarcastic reference to homeowners putting the keys in an envelope and sending them back to the bank.  Mortgage payments for some folks became untenable.

Lenders (investors) allowed mortgagors to pay interest only on their mortgages.  From an investor’s perspective this was a great deal, their money passively earned a steady rate of income ad infinitum.  Using the same strategy, secured lines of credit became very popular because they allowed the mortgagor to make interest only payments.

Later, lenders, mostly banks, came up with the idea of using HELOCs (Home Equity Lines of Credit).  HELOCs secure all of your borrowing to the property, credit card, overdraft, line of credit, mortgage arrangements and so on – all secured by the home.

The upside of a HELOC (and the often used sales pitch) is that you get a reduced rate of interest for allowing the bank to be fully secured to your home.  The downside should be obvious if you can’t pay your bills your forfeit the home.  Another downside is restrictions on borrowing, you would have extreme difficulty getting a second mortgage from any other lender and there will be caps on how much you can borrow (to preserve the bank’s security).

Some people have, surprisingly, been borrowing money to fund their mortgage payments, for instance adding $20,000 to the mortgage amount in order to make the payments to the Mortgagee.  This strategy has become popular as house prices exploded in recent years, due in part to low interest rates.  For the investor, they get to lend more money, generating more interest over a longer term, and they can be sure the mortgagor will make payments on time for the next couple of years.

One should think very carefully about the benefits of home ownership.  Mortgage payments are only one cost of buying a home.  Other costs include property taxes (averaging about $3,500 per year), insurance, and of course maintenance costs, which one pundit estimated would run as much as 3% of the value of the property each year.  That calculation would amount to about $20,000 per year, which seems quite high to me – especially in the current housing bubble.  If properties were priced in line with their real value, which would be about half of current pricing that would seem about right.  Homeowner insurance is much higher than renters’ insurance.