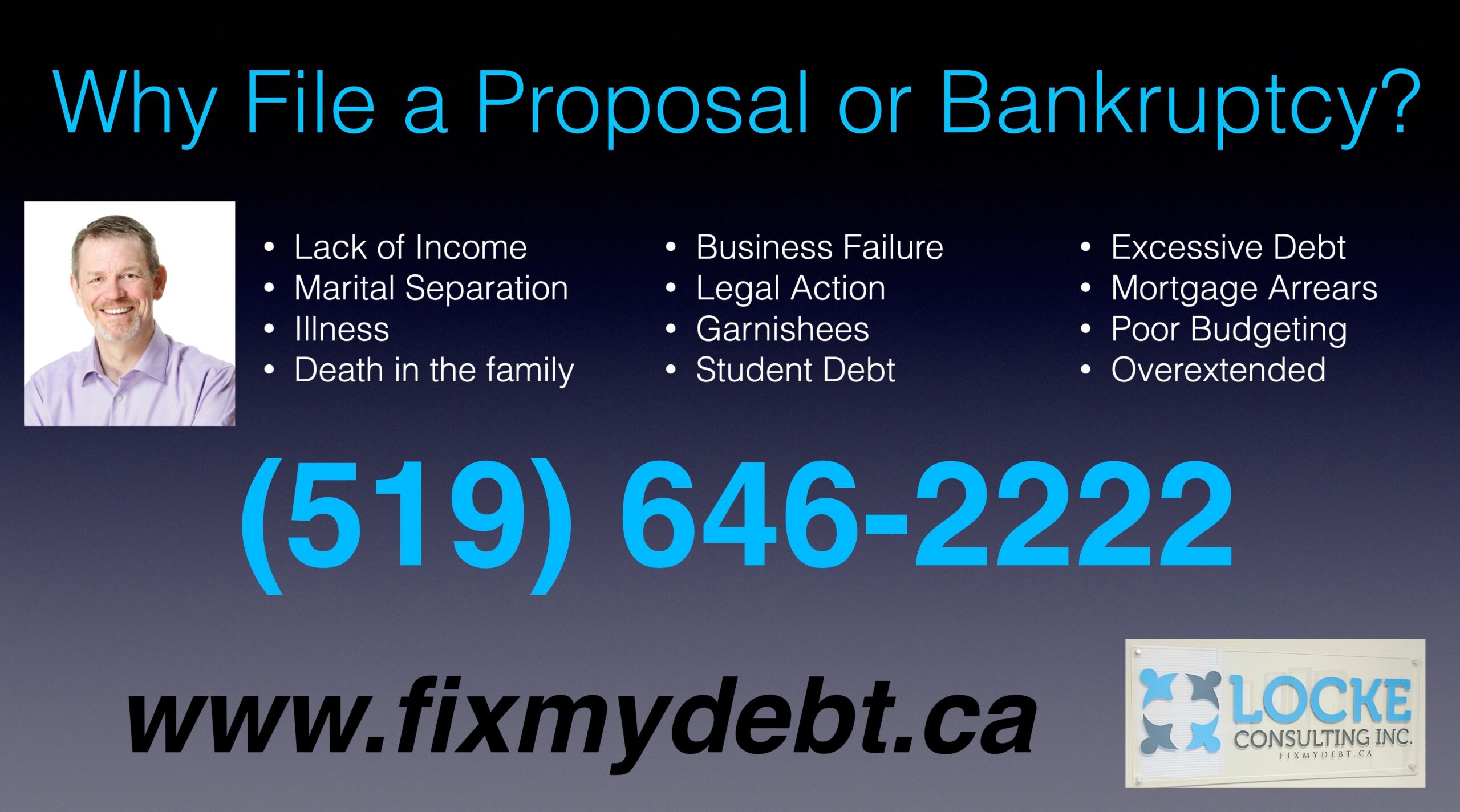 If half of the Creditors, by dollar value, vote to accept the Proposal there is, in effect, a cram down on the other half who voted against the Proposal.  By Section 105 (3) of the Bankruptcy and Insolvency Act, “The Chair at any meeting of Creditors shall, in the case of a tie, have a second or casting vote”.  The Chair of the meeting is most often the Licensed Insolvency Trustee administering the Proposal or the Official Receiver – in either case they usually want to see the Proposal succeed and will vote for its acceptance.

The Creditors who decline to vote have no voice in the outcome of the acceptance of the Proposal and must go along with the outcome decided by the voting Creditors.  Unlike Bankruptcies, Proposals are less formula driven and have a great deal of flexibility, after all they are “Proposals” and subject to the decision of the Creditors.

Proposals are legal agreements between Creditors and Debtors, Creditors naturally want to get the biggest return they can while Debtors would always prefer to pay as little as they need to.  The LIT is in effect the referee in the process trying to find the right balance point to ensure the Proposal is acceptable to Creditors and still doable by the Debtors.  We always hope to get the right balance the first time, but sometimes need to enter into negotiations between the Debtor(s) and the Creditor(s).