Student Loans – what you need to know. 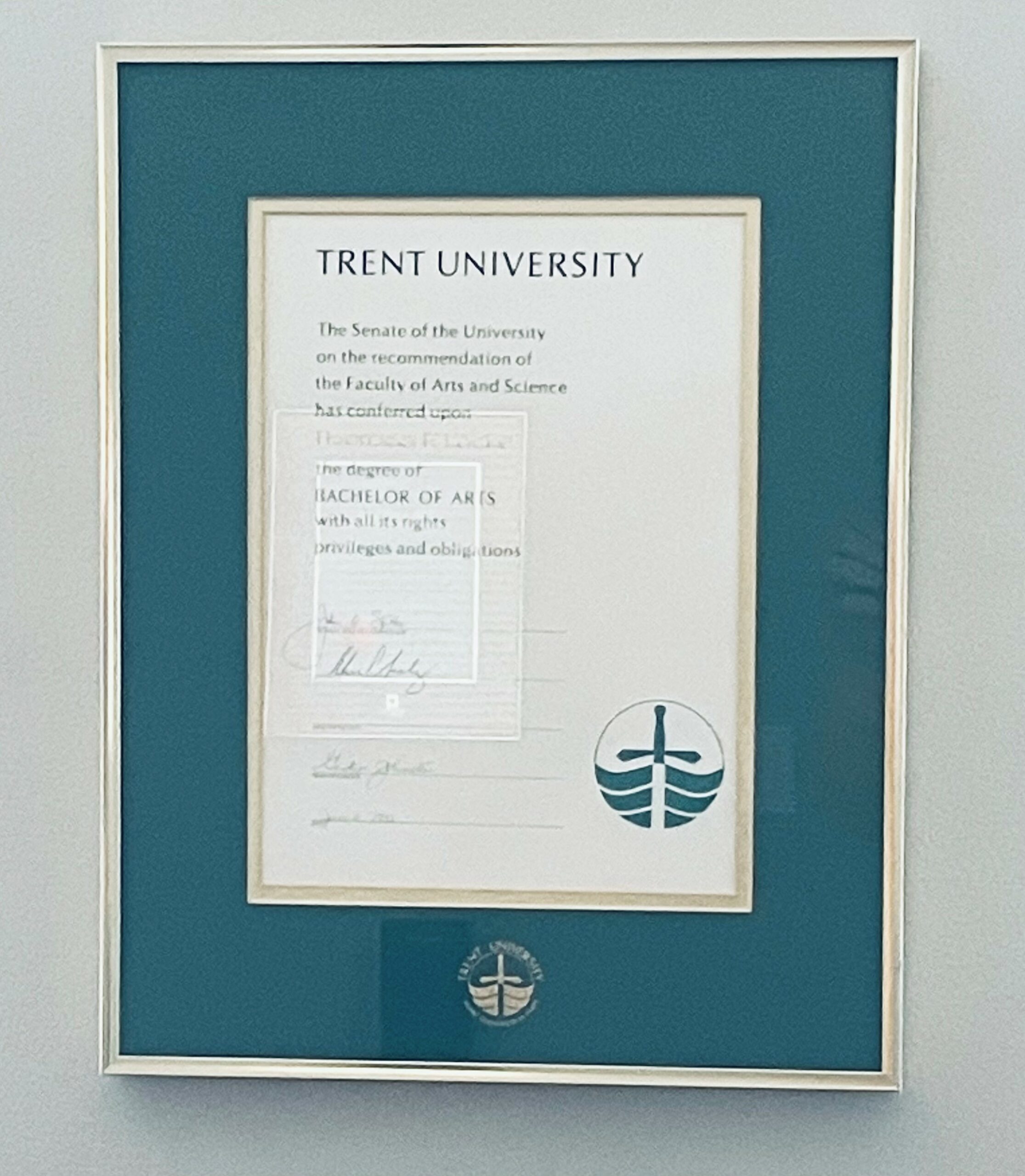 At one time the government provided grants for post secondary education which, coupled with often forgivable loans, made post-secondary education more available to ordinary working Canadians.  During the 1990s the grant system all but disappeared and was replaced by a more accessible loan programme.  Student loans were once dischargeable (in insolvency proceedings) immediately upon graduating from school, then the time frame for discharge changed several times, first to two years, then to ten and then back down to seven.

Interest is not payable, nor shall it accrue, during the time that the student remains in school – Section 4. (2) of the Canada Student Loans Act.

After you have finished your course of post secondary education, depending on the province in which you reside, you Provincial and Federal Student Loans may be consolidated.  That way you need only make one payment which is then split by the government into the appropriate proportions to each loan.

Student loans are not repayable until the end of the seventh month following the date on which the student ceased to be a full time student – Section 5. of the Canada Student Loans Act.

There are special considerations available for people experiencing financial hardship including disabilities and continued low income levels.  The RAP can reduce the principal amount of the loan based on a matrix of affordability, relative to income and ability to repay the debt.

Upon graduation a student is (automatically) not required to make any payments of principal or interest for a period of six (6) months, after which time the interest clock starts to run, and payments are usually required.  However, continued interest relief is available for up to four (4) more six (month) periods, during which neither principal nor interest is required to be paid.  But, and this is really important, a separate application must be made, by the student, prior to the expiration of the current deferment period.  A maximum of thirty (30) months may be deferred.

During the government imposed lockdowns – that are projected to continue until 2025 – various relief programmes have come into effect.  From March 30, 2020, through to September 30, 2020, student were not required to make payments and interest was abated on outstanding loans.  From April 1, 2021, until Mar 31, 2023, no interest is payable on student loans, although it appears there is no deferment of payments during this time.  Sections 11. (2) & (3) of the Canada Student Loans Act.

Section 178 (1)(g)(i)&(ii) of the Bankruptcy & Insolvency Act does not allow student loans to be discharged in an insolvency proceeding until the student has been out of school for at least seven years since the last day of the last period of study for which the loan was obtained.  This is referred to as “the end of study date”.  Alternatively, if the debtor can prove to the Court that the repayment of the loan would cause undue hardship and that the debtor has acted in good faith that term may be shortened to five (5) years.

Some court cases have found that in the case of a student who returned to school after completing a course of study the end of study period for each loan (set of loans) is distinct unless the course of study is contiguous.  In other words, if the student obtained an undergraduate degree in History, then six years later returned to school to complete a Masters in the same subject the relationship between the two degrees is considered to be a concurrent period of study.  Therefore, the end of study for both loans is the end of the second study period.

However, if the first degree was for an unrelated course of study the two loans should be viewed as separate, allowing the first loan to be discharged after seven years while the second remains undischargeable.

Many of the same rules that apply to bankruptcies also apply to proposals.  The discharge of loans, in accordance with Section 178 of the Act is one such example.  The main difference between proposals and bankruptcies with respect to student loans is that proposal terms are voted on by the creditors, that is not the case in a bankruptcy.