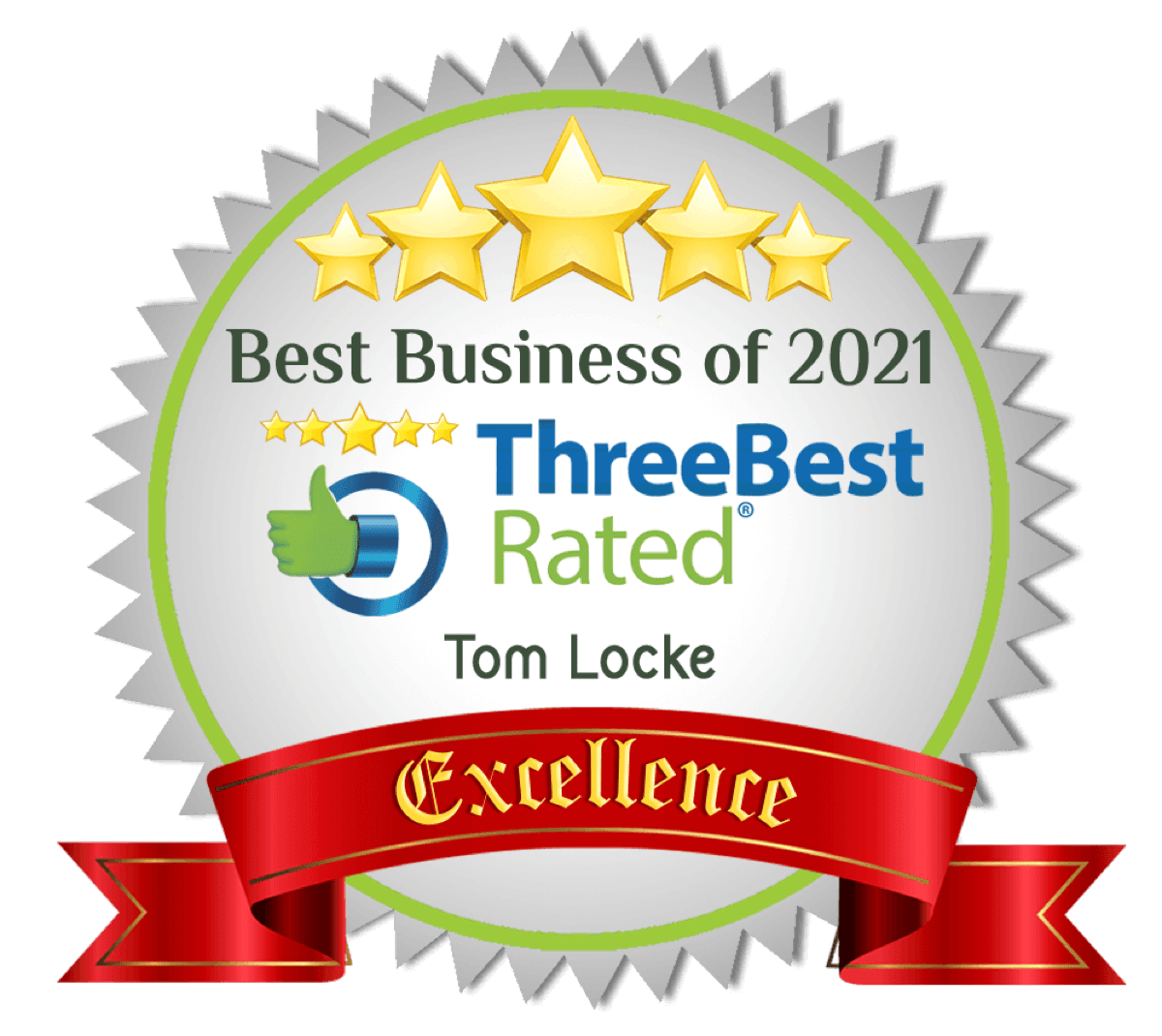 Canadians are carrying terrifying amounts of debt, many without realizing the full impact or consequence of the problem.  In 2018, the last year the Canadian Bankers Association published statistics, there were nearly 76 million (Bank Issued) credit cards circulating in Canada, with an adult population of about 25 million people.  Card holders, in 2018, charged more than half a trillion dollars on those cards, an increase of almost fifty billion dollars from the previous year.

Meanwhile, house prices have been driven higher based on two main factors, foreign investment, and low interest rates.  The IMF has warned for more than a decade that Canadian house values are inflated and put the economy at risk.  Higher property prices, inevitably, require purchasers to take on larger and larger mortgages (debt).  Because house prices have been jumping, in some markets, by as much as 40% in one year, consumer mortgages are increasing by at least the same levels.  Additional mortgage debt is also taken on by consumers leveraging their, apparent, equity to consolidate other debts.

A correction in the housing market, either by increased interest rates or reduced values, could leave a lot of people with much higher mortgage payments – relative to any equitable value remaining.  Based on available historical data, up until 2018, for credit card use, it appears that consumers are rapidly approaching three quarters of a trillion in annual credit card spending.  News reports have suggested that consumer credit card spending decreased during the rolling lockdowns, however, that is contrary to other indices.  For instance, Amazon, and other big box stores, saw a 200% increase in profit, and of course the vast majority of purchases on Amazon are on credit cards.

The bottom line is that Canadian consumers are (in all likelihood) the most indebted consumers in the world.  Canadian credit card spending has always been approximately double the value of US consumers when adjusted for population.  In 2017 the OECD warned that Canadians were the most indebted in the world – and since then consumer debt has risen and remained largely unresolved.  It would seem logical that consumer insolvencies would rise in lockstep with increased levels of debt, but this has not happened, in fact we have seen the exact opposite, consumer insolvency filings rates have fallen dramatically.

The government’s fiscal policies have failed, or neglected, to address the pressing issues of rising inflation, which may very well lead to hyperinflation or a financial collapse if steps are not quickly taken to reel in spending and debt accumulation.  Individuals can take advantage of insolvency legislation to find relief, while the government appears to implementing a policy of Modern Monetary Theory (“MMT”) to deal with its excessive spending patterns.

There is no doubt that inflation is accelerating, incomes are in relative decline, and government behaviours are creating a disincentive for entrepreneurs and workers.  A full and immediate reopening of all facets of the economy would provide only a partial solution.  Debt accumulation must be brought under control and solutions must be implemented for excessive debt in order for the economy to survive and for consumers to get their financial lives back in order.  Meanwhile, MMT remains a theoretical solution that has manifestly failed in jurisdictions where it has tried to be implemented.  Consumers, in effect, have been practicing their own version of MMT by spending far more money than they can either earn or afford to repay, all the while deferring payments and using consolidations to move debt around, in some cases creating the illusion of effective management.

Proposals are one of the most effective ways to reduce debts to manageable levels – contact us to see if a proposal is right for you to get you and your family back into balance. 519-646-2222