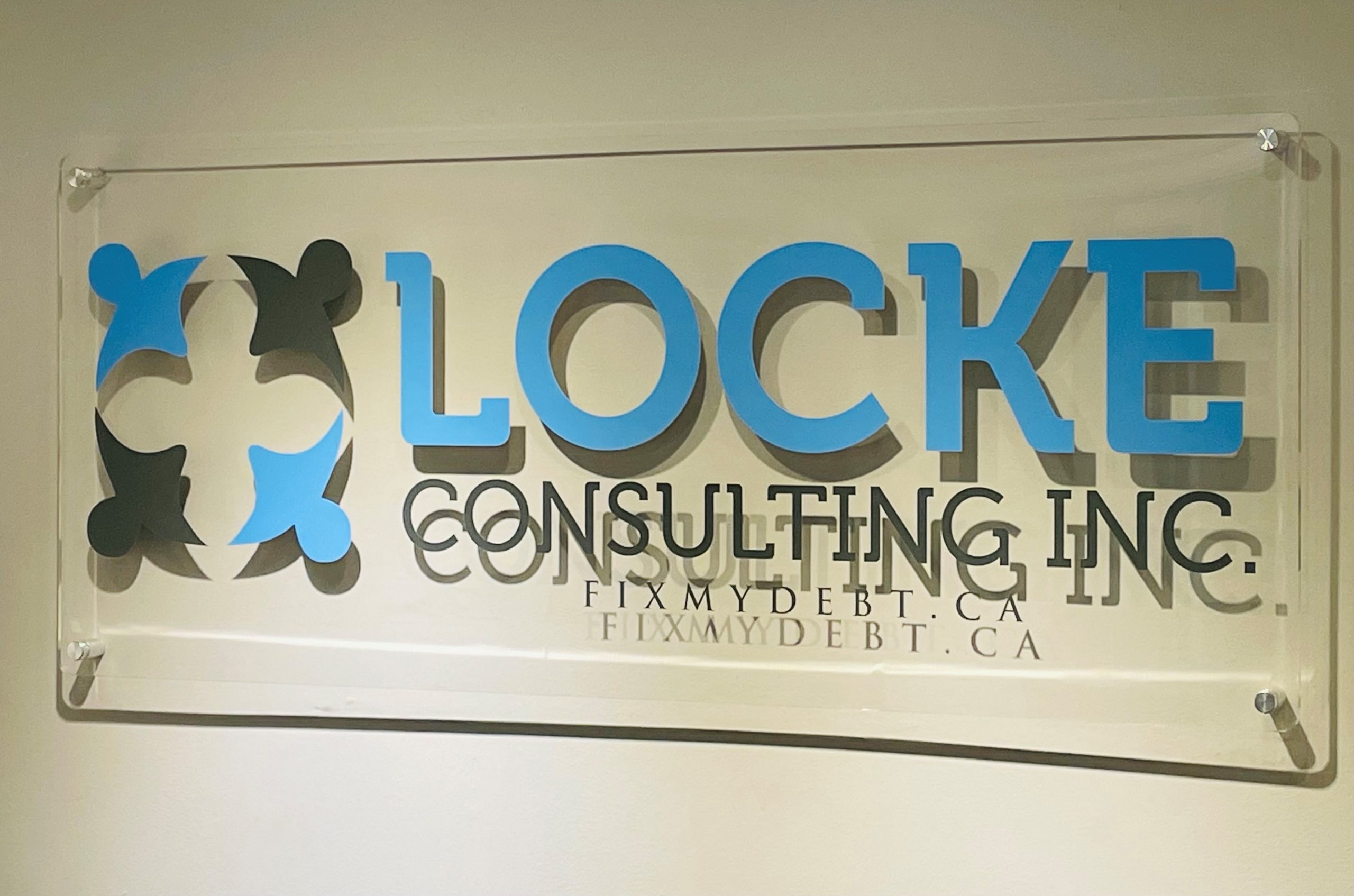 Caution:  The proposed proposal scenarios are not real, although they are reflective of real life events.  Proposal results vary for a lot of reasons, and you must speak to a Licensed Insolvency Trustee about your specific circumstances to find out if a proposal is right for you and what your proposal might actually look like.

Here we present two scenarios and a discussion of how differently the creditors might treat each based on the divergent debt situation of two co-workers who are each filing a proposal on the day, and even with the same LIT. A viable proposal must be doable by the debtor and acceptable to the creditors.

This debtor is single and earns a take home pay of $3,355 each month.  S/he does not own property, except a car that is leased from the dealership, household goods and clothing and personal effects.  The debts owed total $39,500 and looks like this:

This debtor is also single and has the same take home pay as the debtor in the first scenario.  S/he does not own property, except a car that is leased from the dealership, household goods and clothing and personal effects.  The debts owed total $39,500 and looks like this:

In Scenario “A” the debtor has a diverse array of creditors with a variety credit card and loan issuers.  None of the creditors have particularly large stakes in the proposal.  However, in Scenario “B” the same creditor has issued all of the debt and is a larger stakeholder.

The way the creditor in Scenario “B” will treat a proposal will likely be quite different than the way they would treat the proposal from Scenario “A” in which they are owed a relatively small amount of money.  In either case if the debtors filed for bankruptcy the only asset the LIT would realize would be surplus income.  As first time bankrupts the debtors would each be liable for paying the LIT a total of $10,500 over the course of 21 months at a rate of $500 per month.

If the proponent in the first scenario (“A”) offered creditors something less than they would receive from a bankruptcy filing, it is quite possible that the proposal would be accepted.  The rationale being that the return would be low, and it is not worth pushing back and spending a great deal of time finding the right balance point for acceptability – we discussed this in a previous blog article.

The single creditor in the second scenario (“B”) has a lot to lose, in fact the whole of the debt owed.  That creditor is far less likely to accept as small an amount in settlement of the debt as they might in the previous instance.  In any event there are no rigid guidelines in formulating a proposal, the final payment amount is loosely based on a comparison of returns expected from bankruptcy, which provide guidance for LITs in finding the right value of proposal payments.

If you loaned a friend $100 and they lost their job and offered to settle with you for $25, you may very well accept that as a final payment.  On the other hand if the amount they owed you were $1,000 you would be far more likely to push back and ask for more money.